Some of the remaining issues stopping 0.49 from hitting the stable branch are solving the 9 methods of duplication as well as variations of body temperature. Some other area’s of development are constant tweaks to the loot architecture, replacing the renderer, as well as adding a new door mechanic. 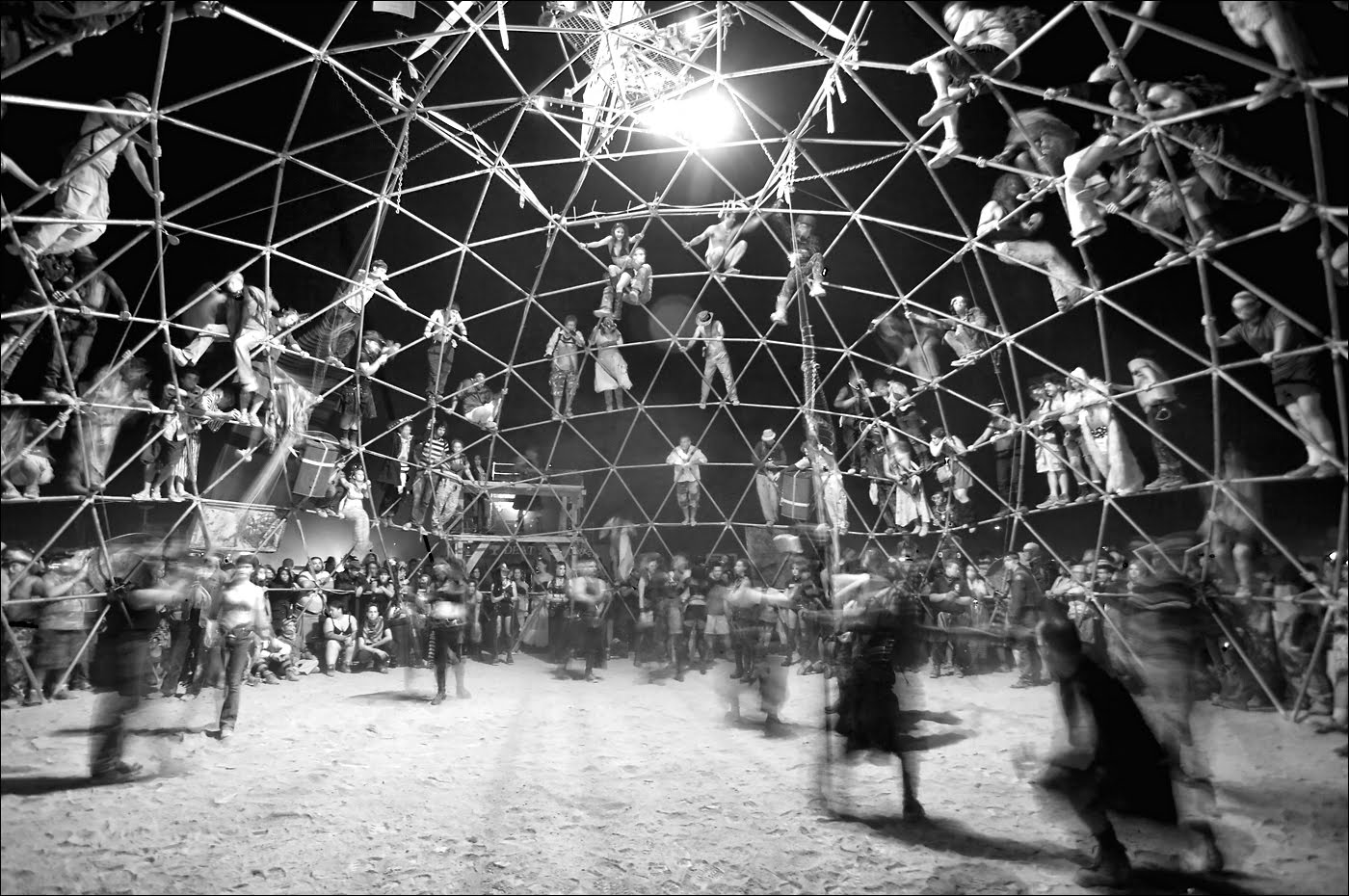 A controversial area of discussion is the resurgence of Thunderdome.

For you mod players out there, no need to explain. For the new players, hackers teleport the entire server to a certain area filled with clones with a bonus of a broken leg for your troubles, maybe even death.

I am delighted to say that southern spawns are returning! For those of you that love you’re southern cities such as Elektro and Cherno and miss them dearly, your wishes have been granted. There has been debate on why these spawns were shut down.

“The initial push to restrict player spawning in these regions was tied to the design of the Chernogorsk area, specifically the new tenement structures and the Balota airfield.

As we move towards fully implementing centralized control over the economy this will become less of an issue.

With this in mind, the Balota airfield as been redesigned and a new, further inland military base was created.”

The below quote is an idea I posted on the official DayZ forum. The date was June 27th.

“I got this idea when I saw what they devs did to NEAF and I can bring DayZ back to a pristine state.

Give Balota the same exact treatment. Dumb it down completely, make it more civilian. Better yet, turn it into something like Kumyrna…blown out from fires and airstrikes.

Remove the loot tabels from the tents or just put like military clothes in it. My vote is turn tent city off completely. Now I know what your saying…why the hell would you want that? Let me explain…

This will allow the devs to turn the southcoast spawns back on. The only reason they are off is because they don’t want tent city being gangbanged within 5-10 minutes of spawing fresh.”

Funny how that worked out, isn’t it?

Lead Artist Chris Torchia and his crew have been hard at work breathing life into some new items. Apparently, we have a new firefighter helmet and SPOSN backpack that are finished and read to hit the experimental branch in the very near future.

Getting bored of the same old zombies? Well, a new civilian zombie is being developed along with several new zombie heads to spicen things up a bit. There are also some new runs, walks, and idles to keep zombie chases interesting and unique.

Now that advanced weather is being introduced, the team are working on new waterproof containers as well as related craftable gear. There are plans for a waterproof backpack as well as a waterproof packable bag. Please, let these be black!!! 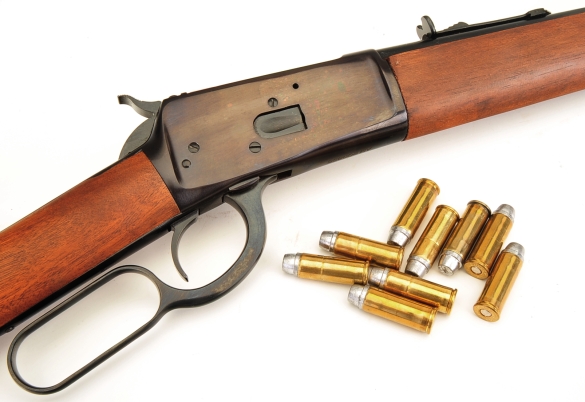 The Rossi R92 is finished and waiting for sounds to be complete for the entire package to be ready. The M133 was started earlier this week and shouldn’t be far behind the Rossi.

The AKS74U is currently being designed as well as a Derringer pistol. There is a retexture for the AK101 as well as a drum mag for the M4.

We now have confirmation that the civilian airport will be at NEAF. Wondering whatever happened to the abandoned prison complex that had images floating around many months ago?  The plans are being set, but don’t expect to see it anytime soon. Rest assured, its currently in development. There are also plans to add some new house models to existing villages.

Make way for some new items to keep your DayZ environment interesting. Not sure if these items are just for show or will be active items within the environment. Nonetheless, we have a pack of cigarettes, skate helmet, bottle of vodka, black and white RGD2 smoke, leather wallet, radio cassette player, and a dime bag. Hold on a second…dime bag?

Everybody is frothing at the mouth for a vehicle and any vehicle will do. Not much to report here other that vehicle classification prototyping as well as vehicle component prototyping is where the development team are currently at.

Finally, let us talk of this evil buggery. I absolutely hate to say anything negative about DayZ, but the last few patches have been the worst to date. So bad in fact, that DayZ for me as well as many other dedicated players has been virtually unplayable.

Fortunately, the team is as always hard at work crushing bugs to satiate the community. I just hope the fix on throwing weapons into the invisible pit of despair works well when 0.49 hits the streets.

As always, thanks for stopping by and reading this wall of text. Hopefully, we’ll see you for our next installment!